______The Wartime Conferences: The Opening Shots of the Cold War/Nuremberg Trials 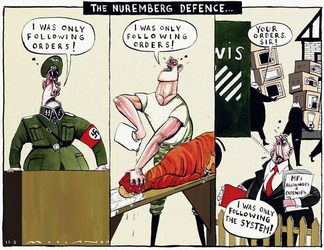 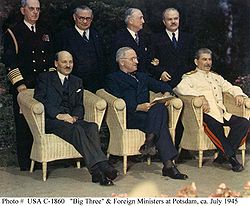 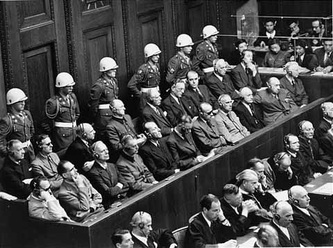 The war time conferences lead to discussion on what to with Germany and may other things.(Like Stalin bringing in free elections) While the Nuremberg Trials were important in the convicting of war criminals.